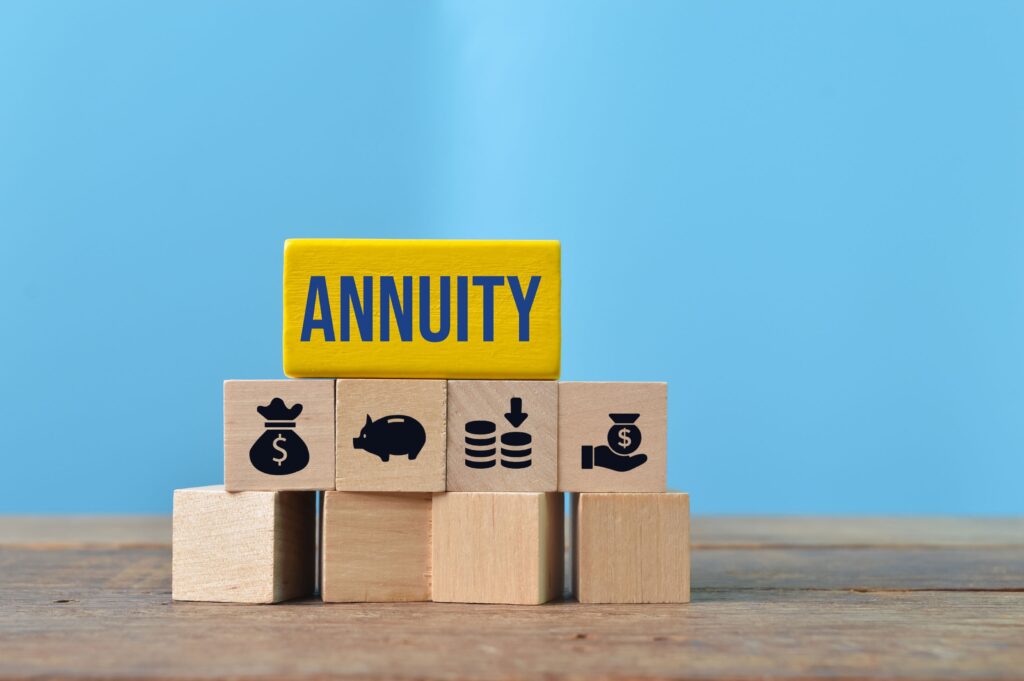 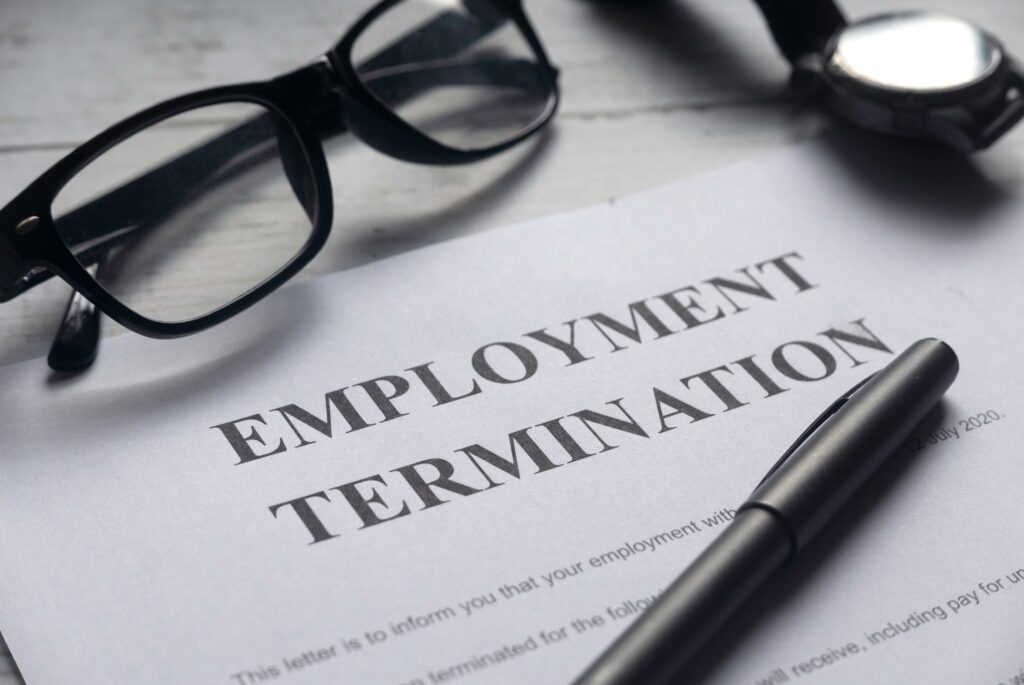 Joseph Szal (CRD# 2216245) was recently terminated from his position at Merrill Lynch in Irvine, California in connection to alleged rule violations. According to his Financial Industry Regulatory Authority, he is currently registered with Tempus Wealth Planning in Irvine. Merrill Lynch Fired Szal over Alleged Rule Violations In January 2022 Merrill Lynch fired Mr. Szal […] 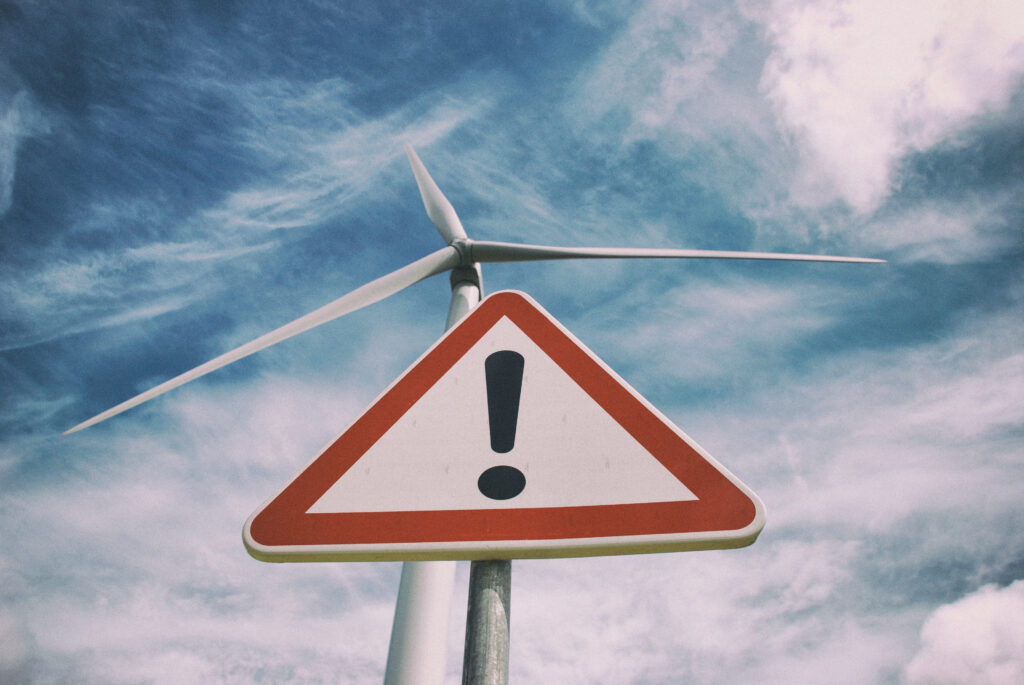 Alabama financial advisor Pat Brown (CRD 1148258) has been fired by Merrill Lynch. This is according to disclosures released by FINRA on January 11, 2020. He continues to be licensed as RFG Advisory, an SEC registered investment advisor. June 2021: Multi-Million Dollar Settlement On October 27, 2021, Merrill Lynch agreed to pay a customer settlement […]

Complaint Against Merrill Lynch Settles for $1.8 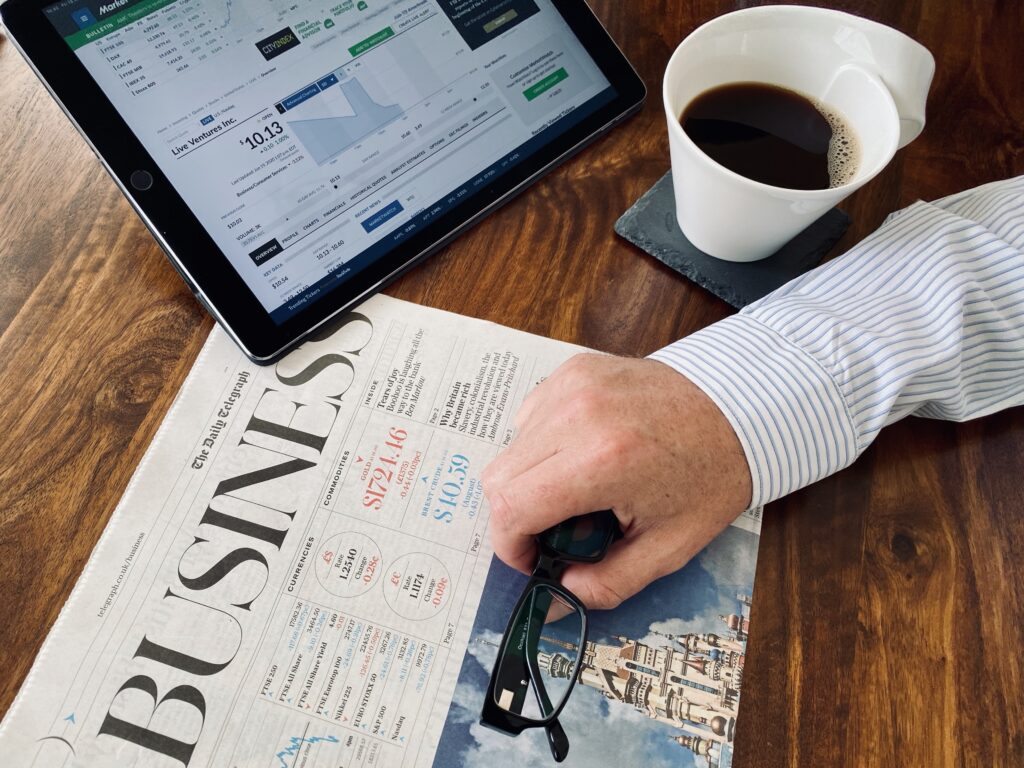 Harold Cho (CRD # 2202603) has been involved in a $1.8 million settlement to resolve a complaint against Merrill Lynch. This is according to his BrokerCheck report accessed on January 10, 2022. According to records reviewed from the Financial Industry Regulatory Authority, the complaint involved a customer that alleged unauthorized trading from March 11, 2020 […] 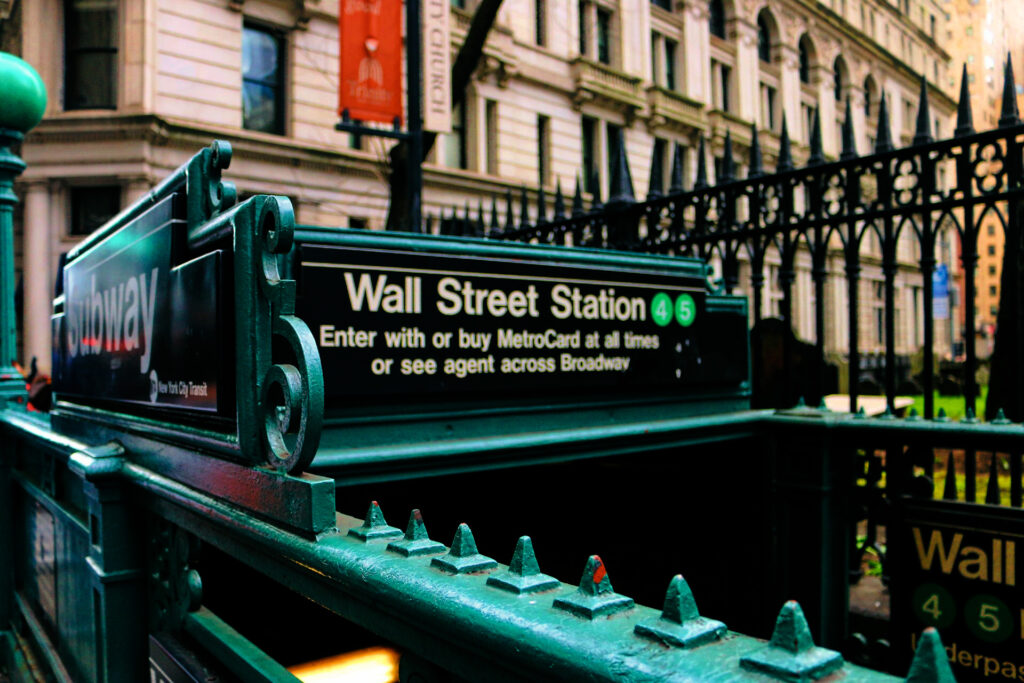 John Gatto (CRD #: 1415454), an investment advisor registered with Merrill Lynch, Pierce, Fenner, & Smith, has a new customer complaint involving an alleged failure to follow instructions, according to his BrokerRecord, accessed on January 10, 2022. Mr. Gatto also has two settled customer disputes on his record as well as disputes that were denied […] 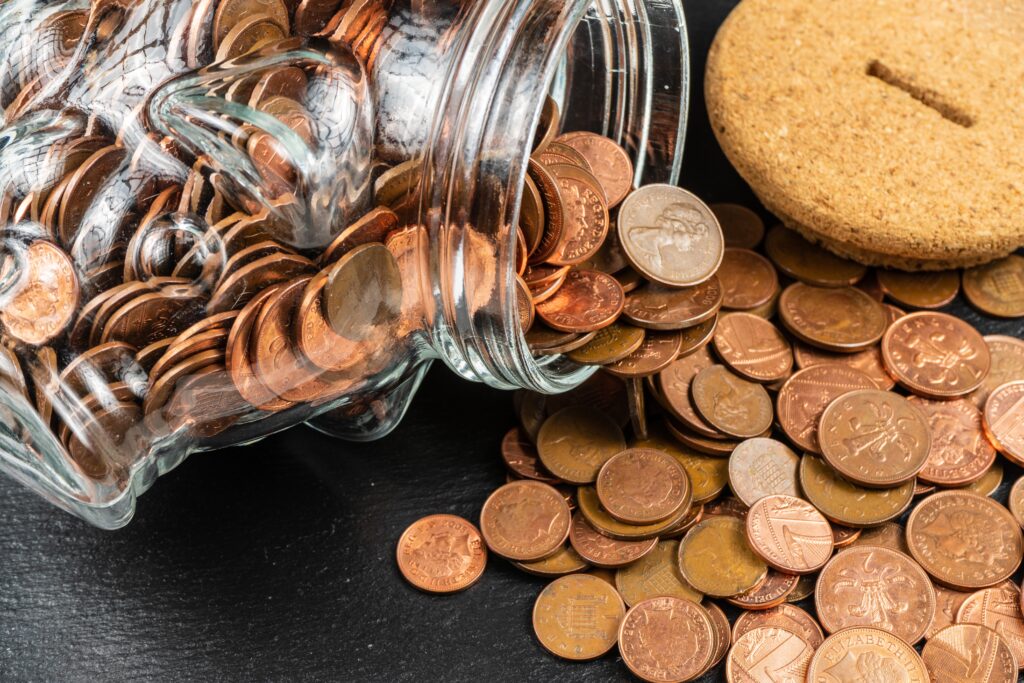 Merrill Lynch recently entered into a consent order with the state of New Hampshire on December 2, 2020. Here are the details: Investors complained that accounts sustained significant losses at a time when the market was gaining. The advisor excessively traded “global best of breed” stocks. The investor also suffered significant losses in inverse and […] 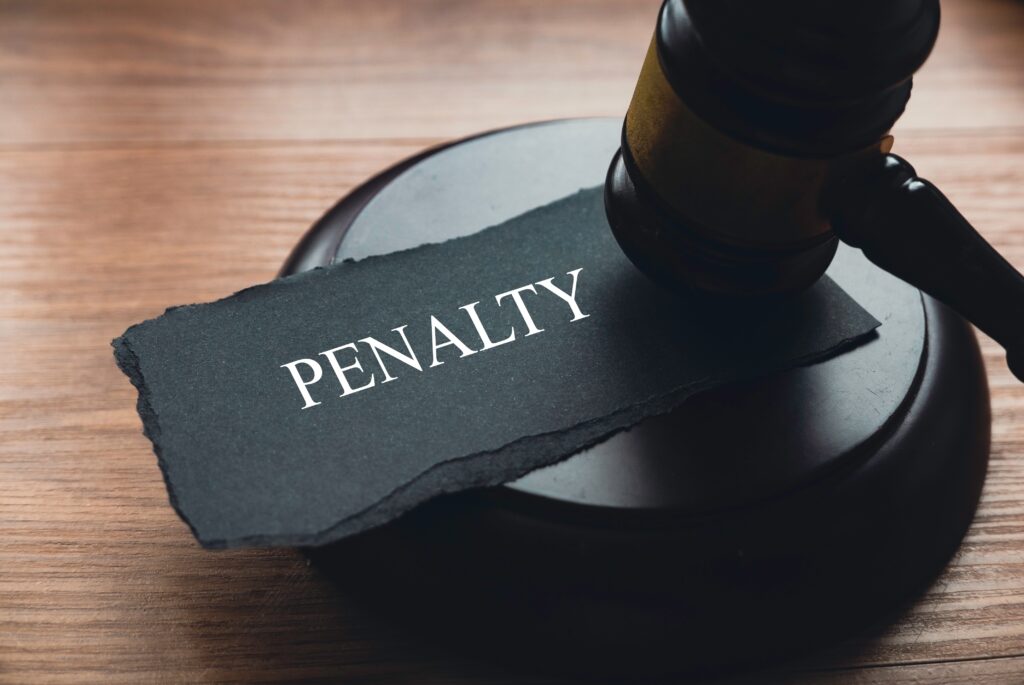 Jesse Webb (CRD# 2298761) allegedly engaged in “dishonest or unethical behavior in the securities industry” that resulted in the denial of his registration application by state regulators. According to his Financial Industry Regulatory Authority (FINRA) BrokerCheck report, last accessed on December 8, 2021, Mr. Webb is currently a representative of Ameriprise Financial Services in The […] 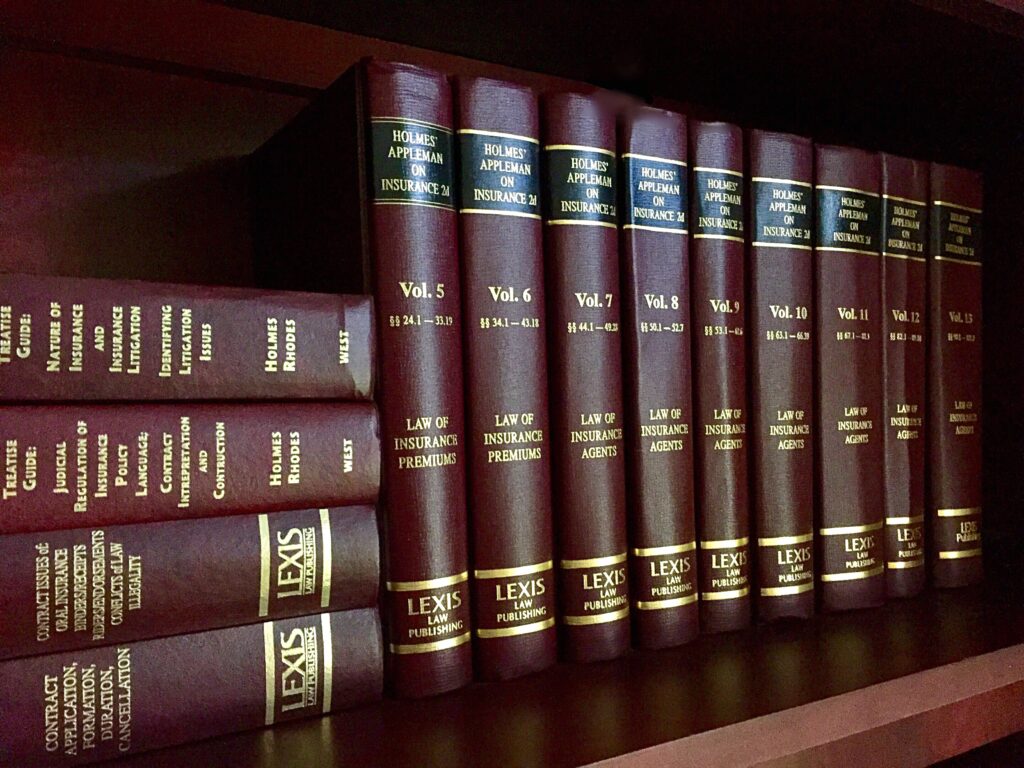 Eli Moallem (CRD# 2954321) has been involved in a customer complaint that settled for more than $200,000. According to his Financial Industry Regulatory Authority (FINRA) BrokerCheck report, last accessed on December 2, 2021, Mr. Moallen recently departed Merrill Lynch and is now registered with NewEdge Securities in Montvale, New Jersey. Customer Complaint: Eli Moallem Made […]