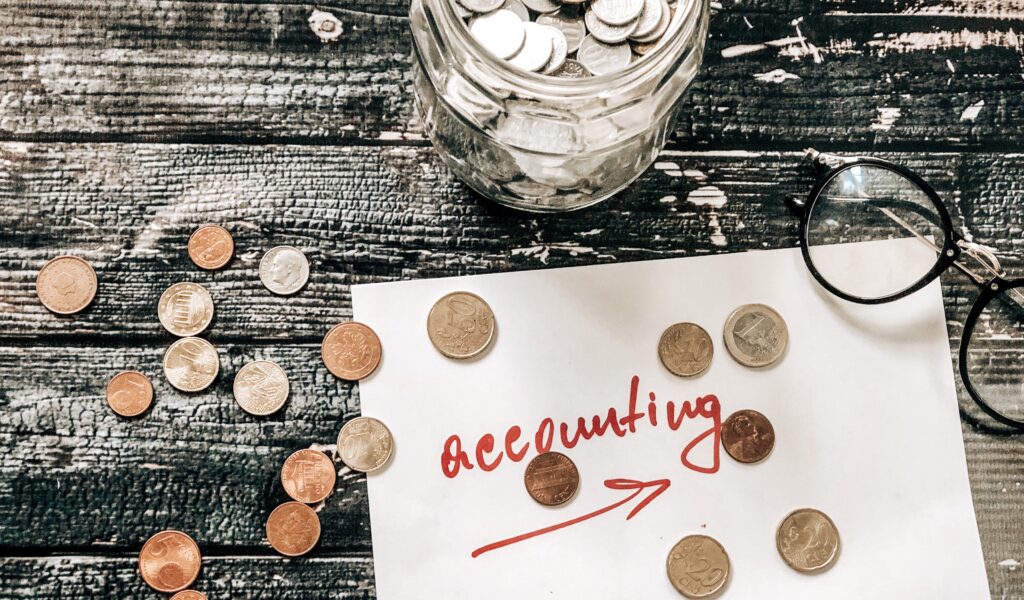 Michael Ecker (CRD #: 824193) a broker registered with Center Street Securities in Lake Worth, Florida, is involved in a new investor dispute, according to his BrokerCheck record, accessed on November 24, 2021. The dispute concerns his recommendation of GPB Auto and GPB Waste.   Investors File Complaints Related to GPB Auto On September 29, […] 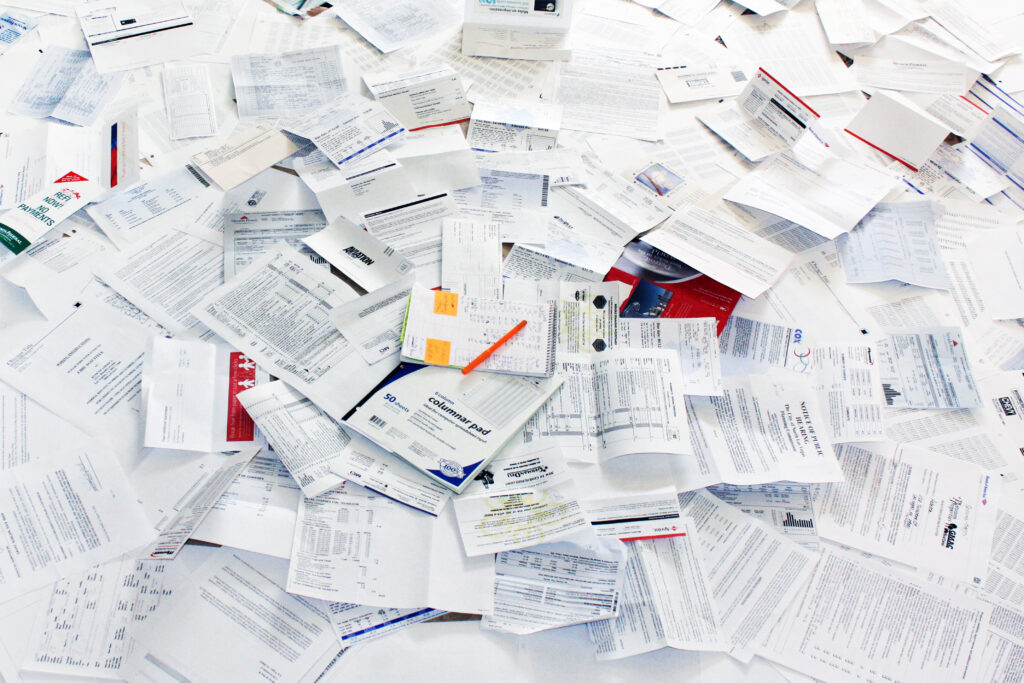 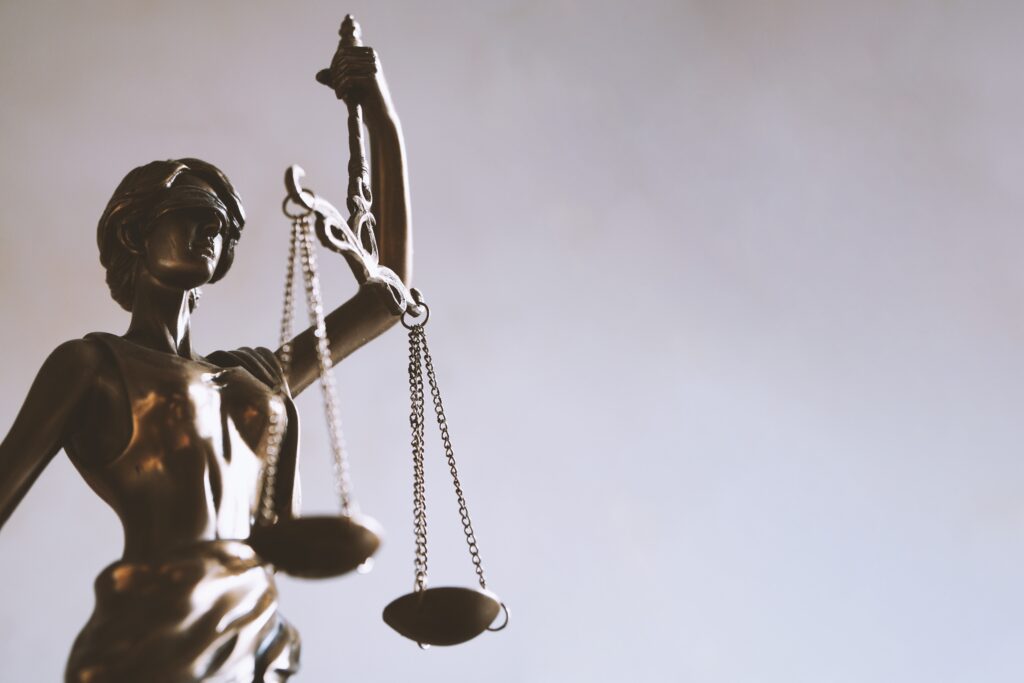 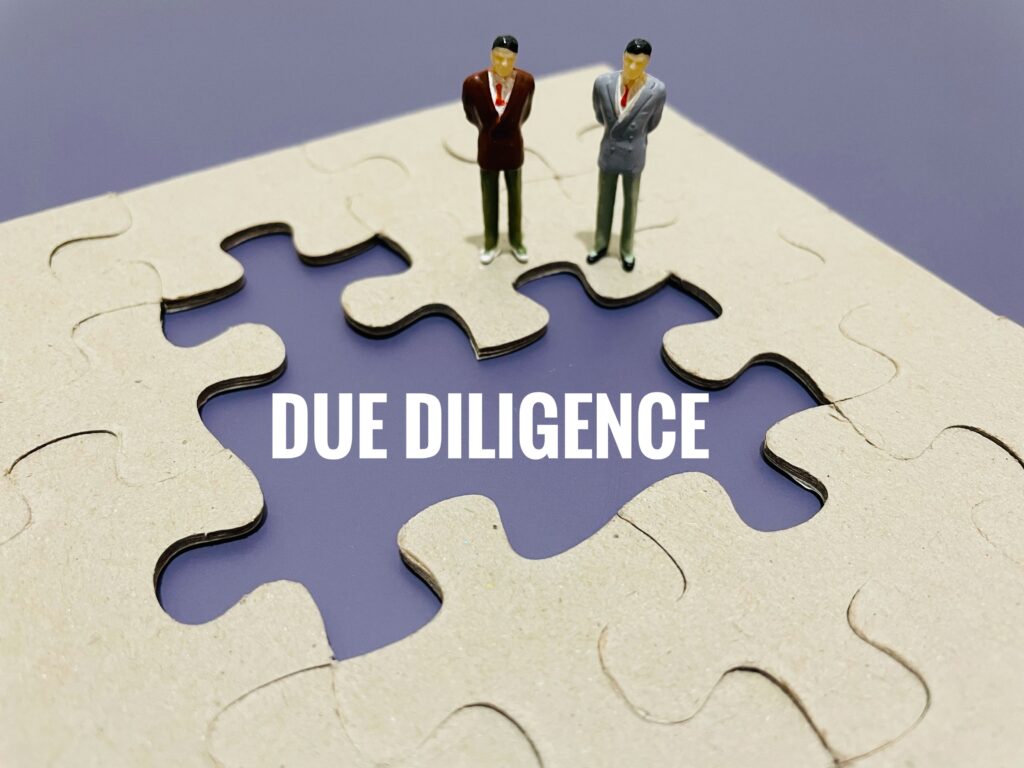 Rob Luley (CRD #: 4176139), a broker registered with Pruco Securities recently settled a customer dispute, according to his BrokerCheck record, accessed on November 2, 2021. At the time of publication, he was involved in six other settled disputes. Luley’s Recommendation of GPB at Madison Avenue Securities There are six disclosed customer settlements on Rob […] 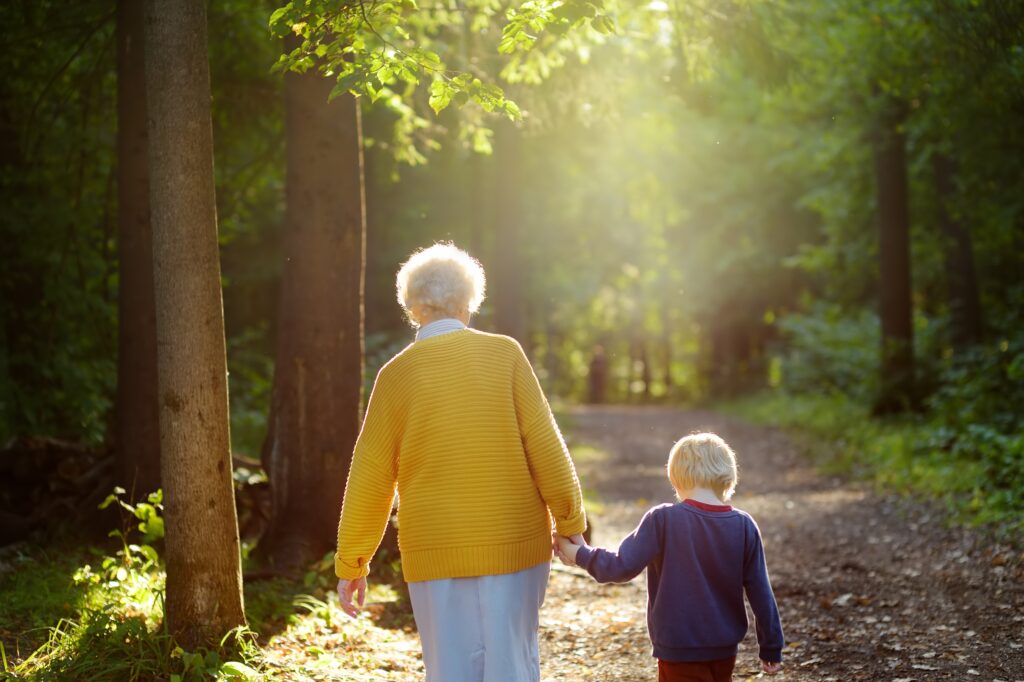 Financial Industry Regulatory Authority (FINRA) records accessed on October 18, 2021 show that Minnesota-based DAI Securities broker/adviser Joseph Michaletz (CRD# 1327534) has received numerous customer complaints. The complaints relate to the recommendation of speculative private placements, including GPB Capital. If you are a current or former customer of Mr. Michaletz who has lost money investing […]