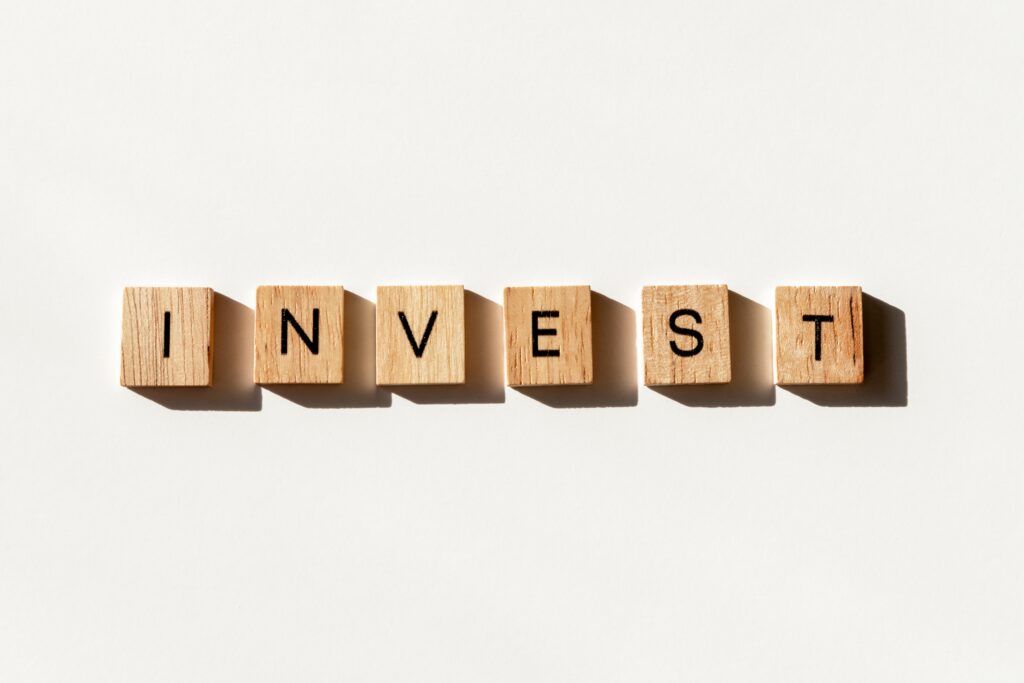 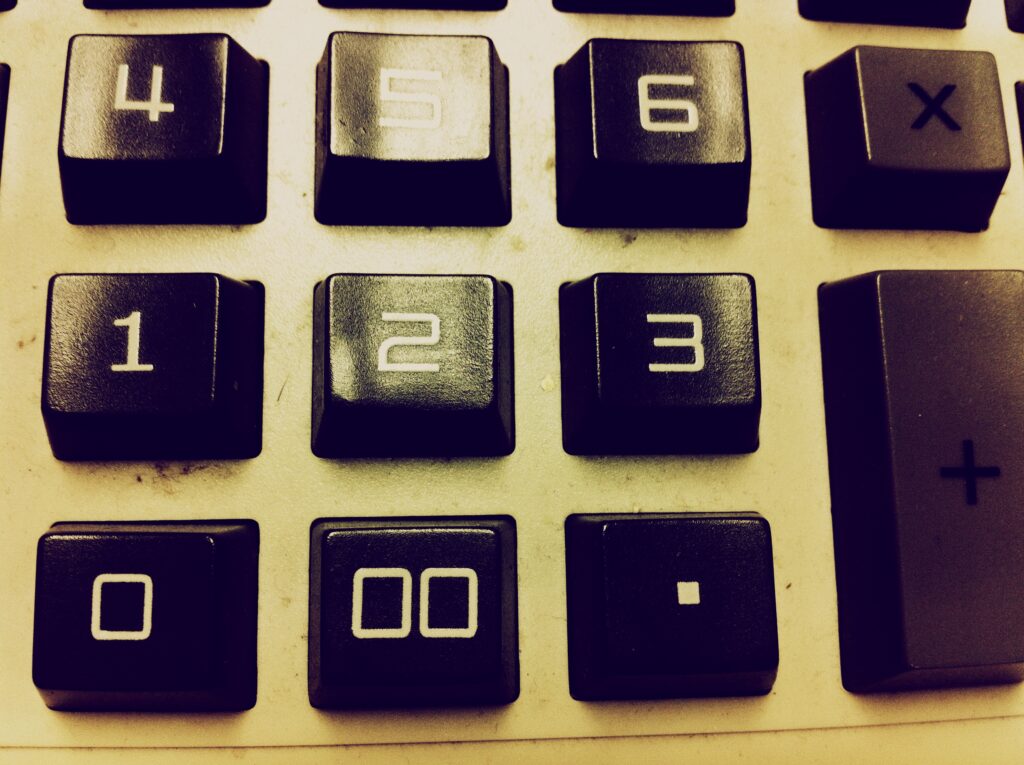 RBC Capital Markets was fined $2.6 million by FINRA for a complaint related to options reporting violations. Here are the important details of the complaint: From January 2014 to December 2018, RBC failed to report OTC options positions in violation of FINRA Rule 2360(b)(5). The reporting failure by RBC resulted in errors in the reporting […] 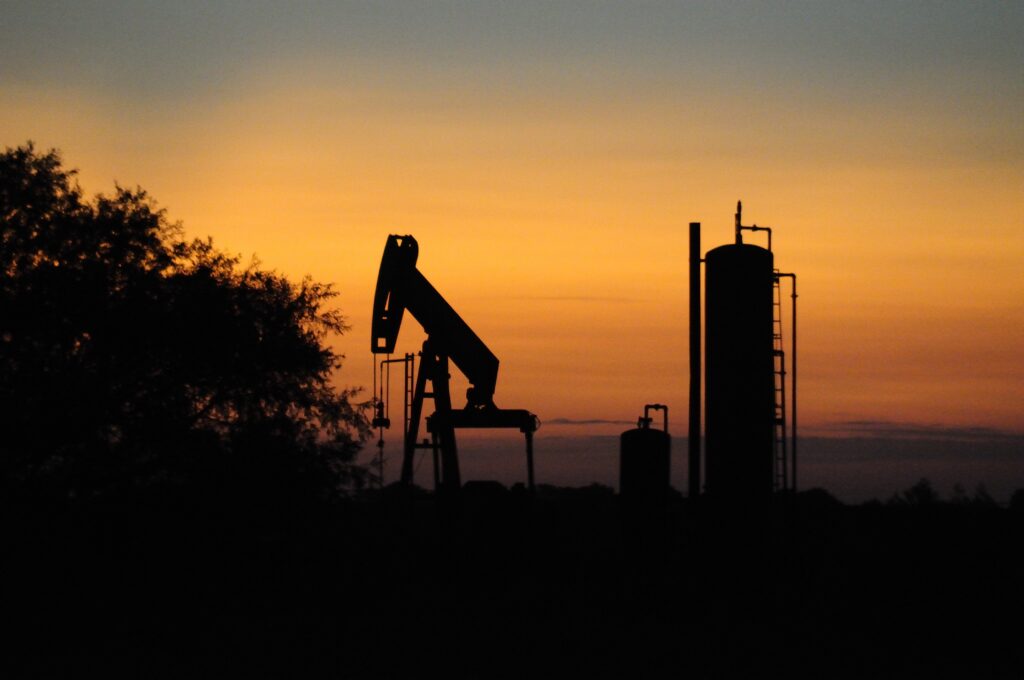 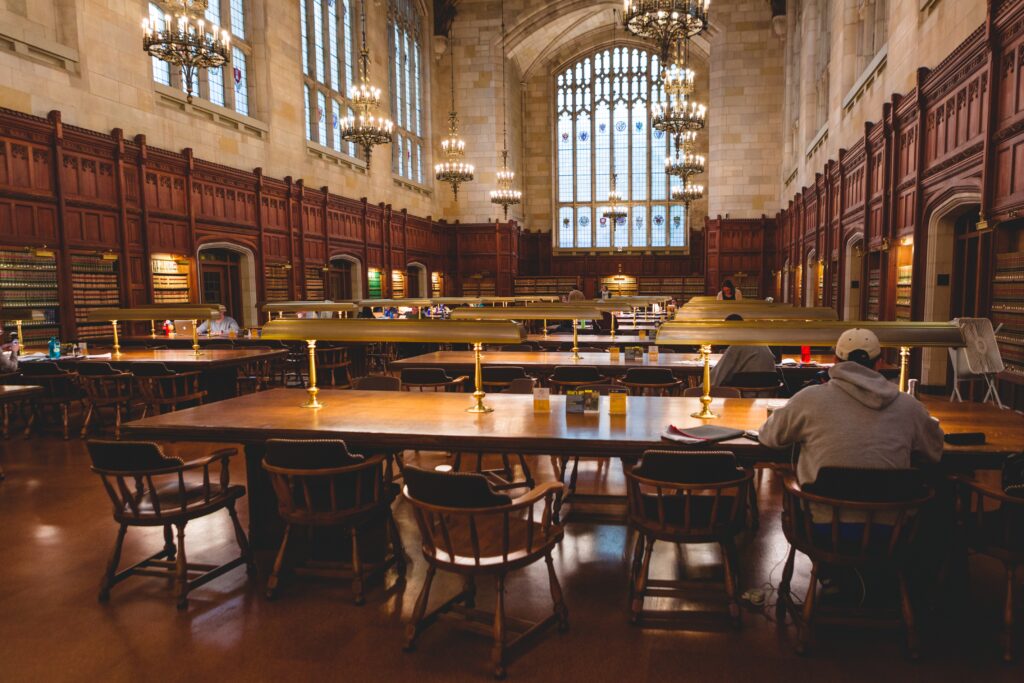 The Securities and Exchange Commission recently announced that RBC Capital Markets, LLC will pay a fine of $800,000. The fine is to resolve allegations that engage in unfair dealings in municipal bond offerings. The order accuses RBC of improperly allocating bonds indented for institutional customers to “flippers.” Did You Lose Money Investing With RBC? Notice: […]