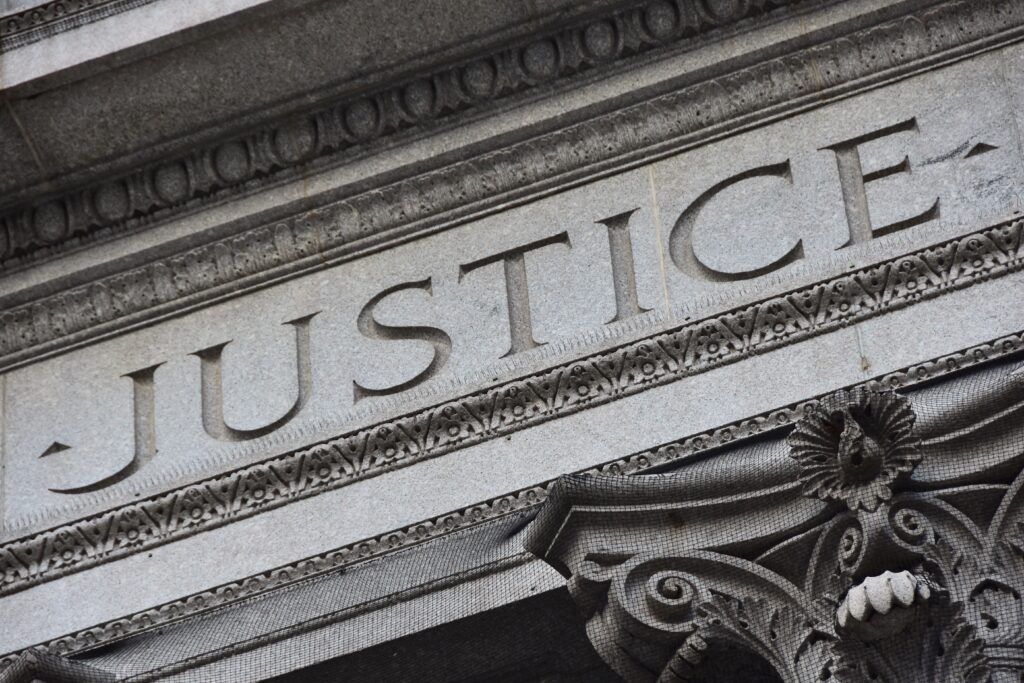 On October 4, 2022, the Securities and Exchange Commission charged JMJ Capital and its chief executive officer, Richard Lee Ramirez, with fraudulently raising millions of dollars from investors in Southern California through a ponzi-like scheme.   If you or someone you know lost money investing in JMJ Capital, please call our law office at 800-767-8040 or […] 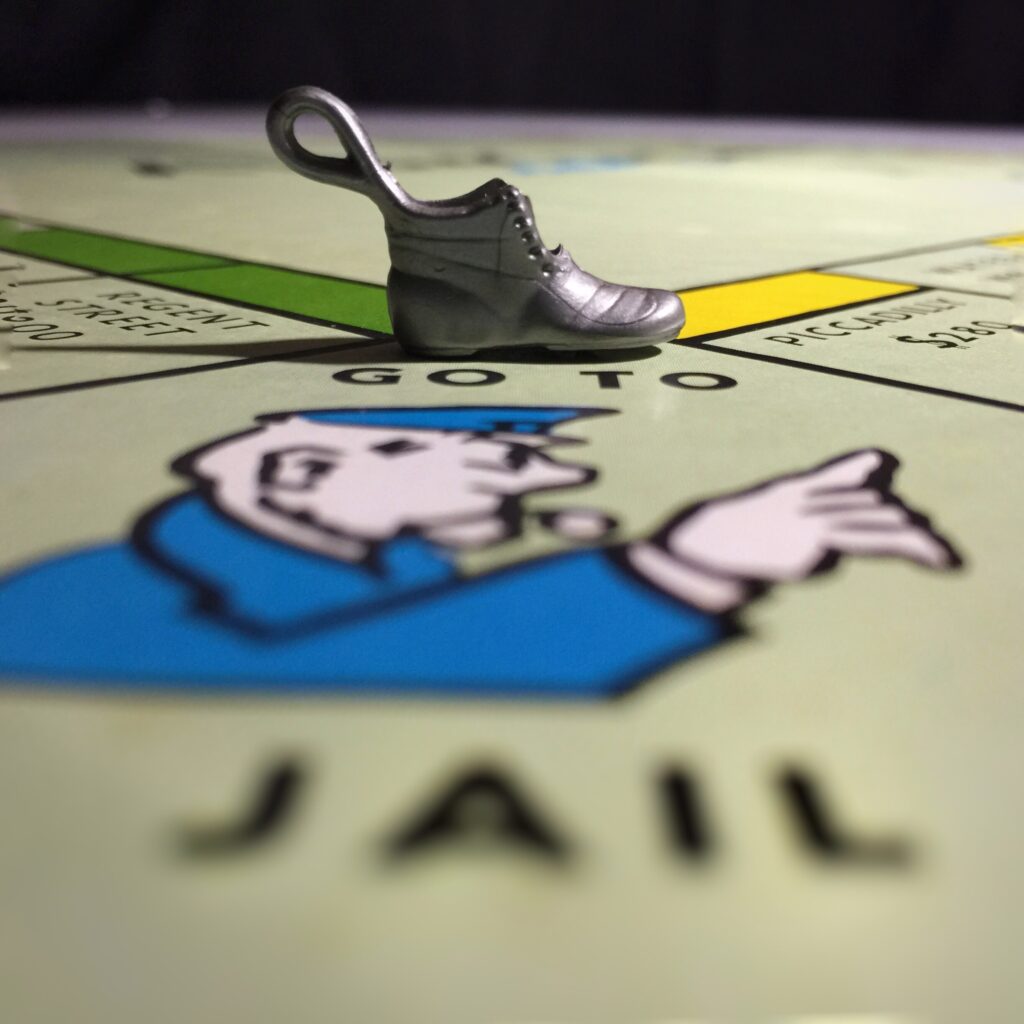 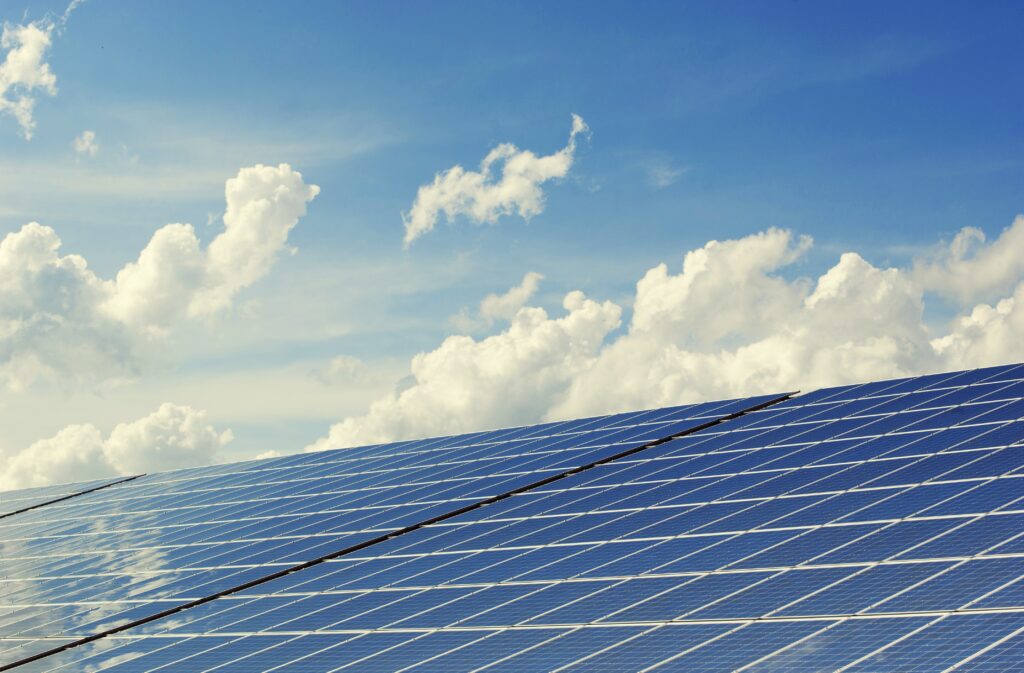 The owner of a California-based solar energy company has been sentenced for stealing $1 billion from investors in what turned out to be a Ponzi scheme.  Jeff Carpoff was sentenced to 30 years in prison, the maximum penalty permitted under federal sentencing guidelines after pleading guilty to conspiracy to commit wire fraud and money laundering.  […]

Joshua Burrell (CRD 6719621), a broker formerly associated with Lazard Asset Management Securities, was arrested on allegations of a fraudulent Ponzi scheme in which he raised approximately $6.3 million from investors.  The Securities and Exchange Commission (“SEC”) and the U.S. Attorney’s Office each announced the filing of complaints in the Southern District of New York […] 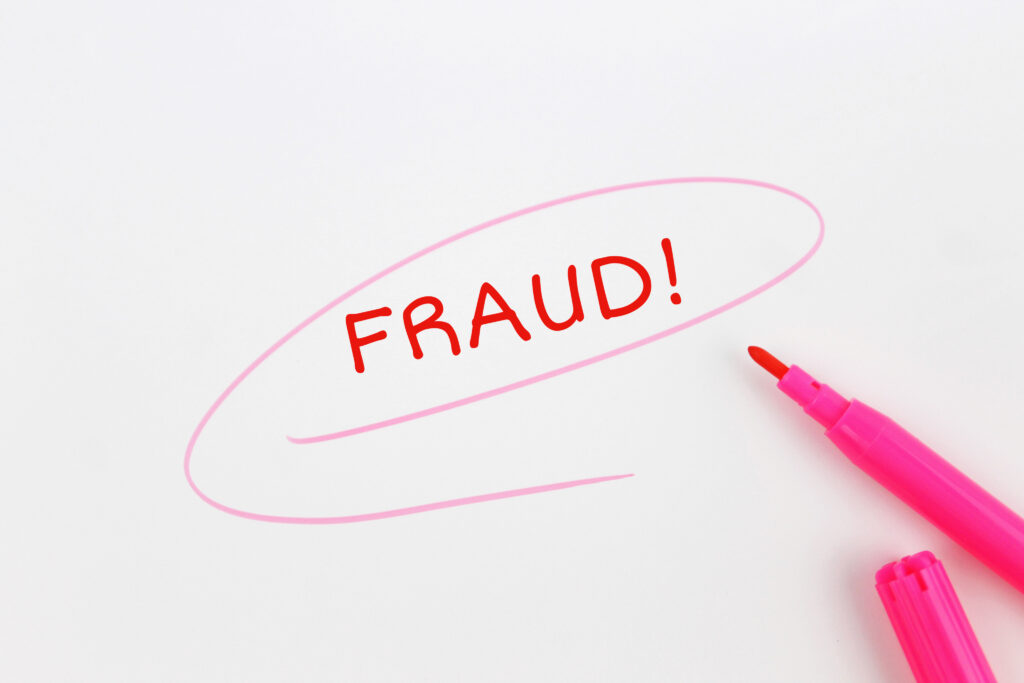 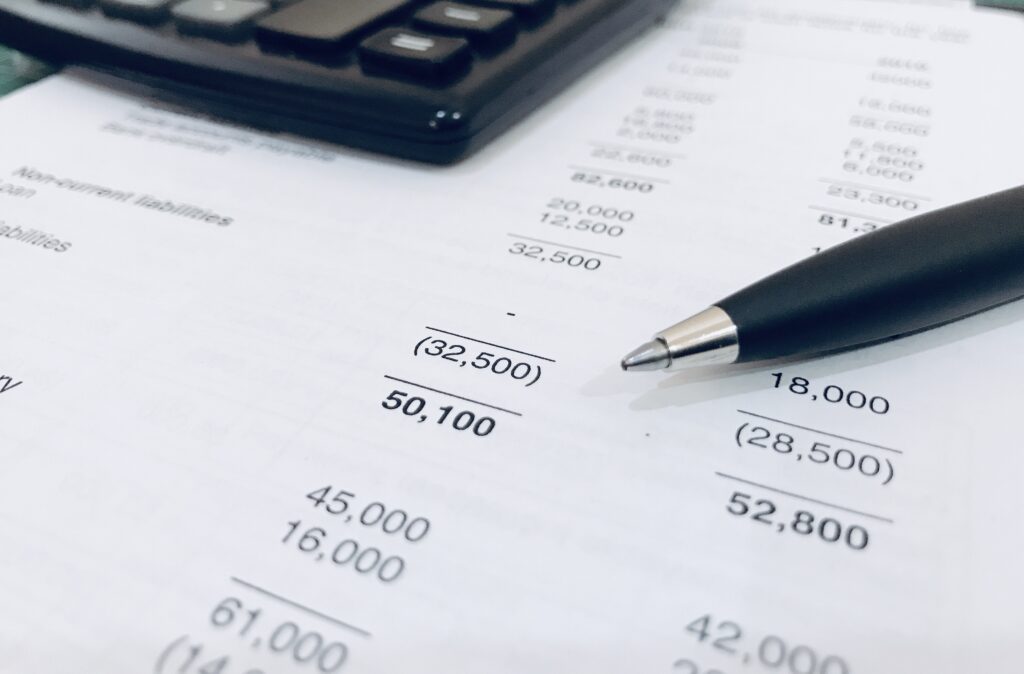 In August 2021, Long Island based financial advisor, Philip Incorvia, passed away.  Shortly after his death, investors in Jefferson Resources and Vanderbilt Realty came forward to accuse Philip Incorvia of operating a ponzi scheme.  The cases against Incorvia and his employer, Henely Wealth, remains pending.  Our law office is investigating this matter and invites all […]