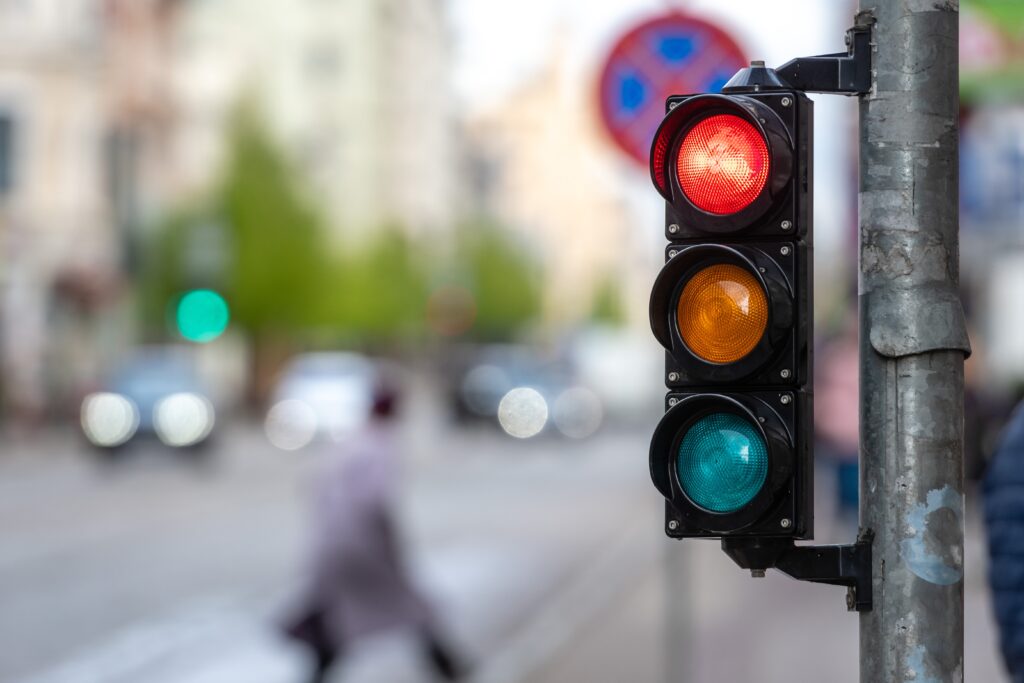 Wisconsin based Stifel Nicolaus & Company broker William Mielke (CRD# 1219765) is embroiled in a pending customer dispute alleging he engaged in unauthorized trading. According to his Financial Industry Regulatory Authority (FINRA) BrokerCheck report, accessed on March 17, 2022, Mr. Mielke is based out of the firm’s branch office in Green Bay, Wisconsin. Complaint Alleges […] 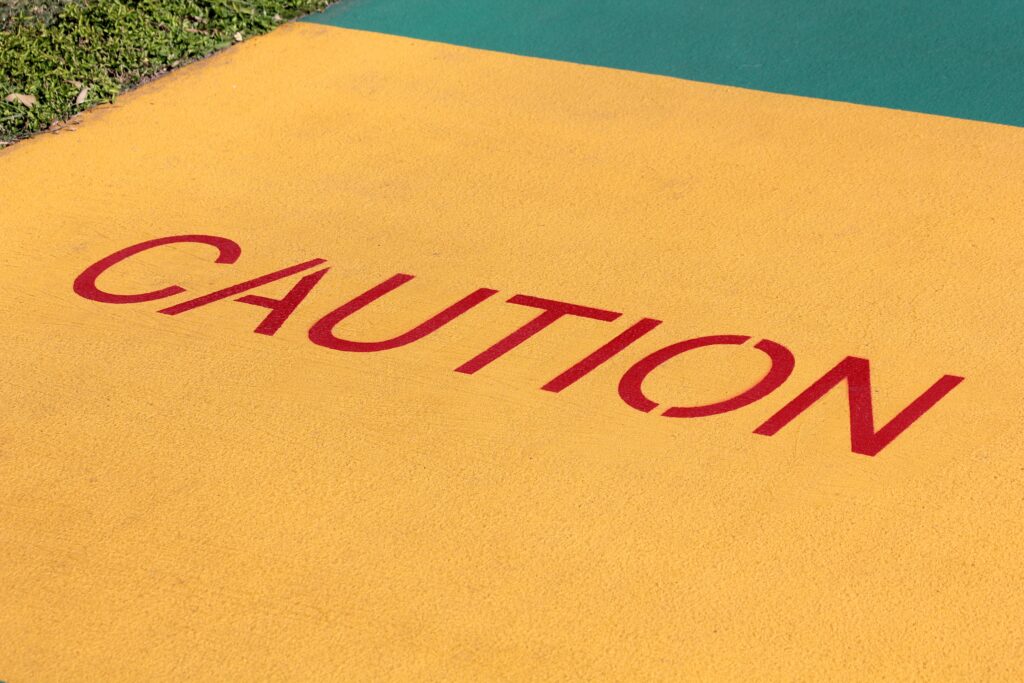 Lawrence Delhagen (CRD# 2779312) has been involved in customer disputes alleging his actions caused substantial losses. According to his Financial Industry Regulatory Authority BrokerCheck report, last accessed on December 1, 2021, he was most recently registered with Stifel Nicolaus & Company in Center Valley, Pennsylvania. Also known as Larry Delhagen, he is not currently registered […] 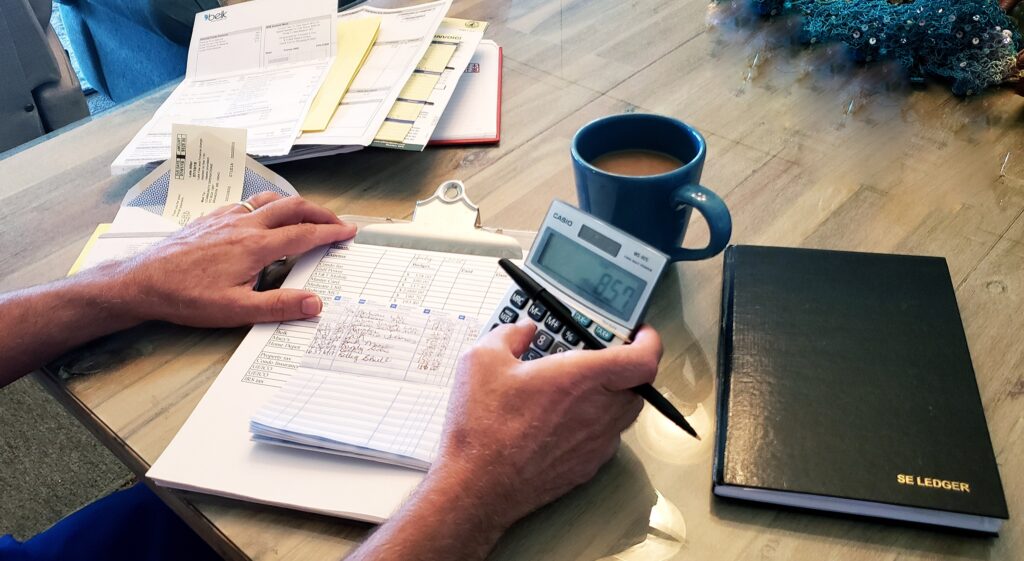 Mark Kregor (CRD 2403684) was the subject of an agreed order with the State of Kentucy. Mr. Kregor is currently registered with Stifel, Nicholas in Louisville, Kentucky. He was previously registered with Robert Baird & Co. until he was “permitted to resign” on July 15, 2012. Important Information about Mark Kregor’s Fine From 2013 to […]