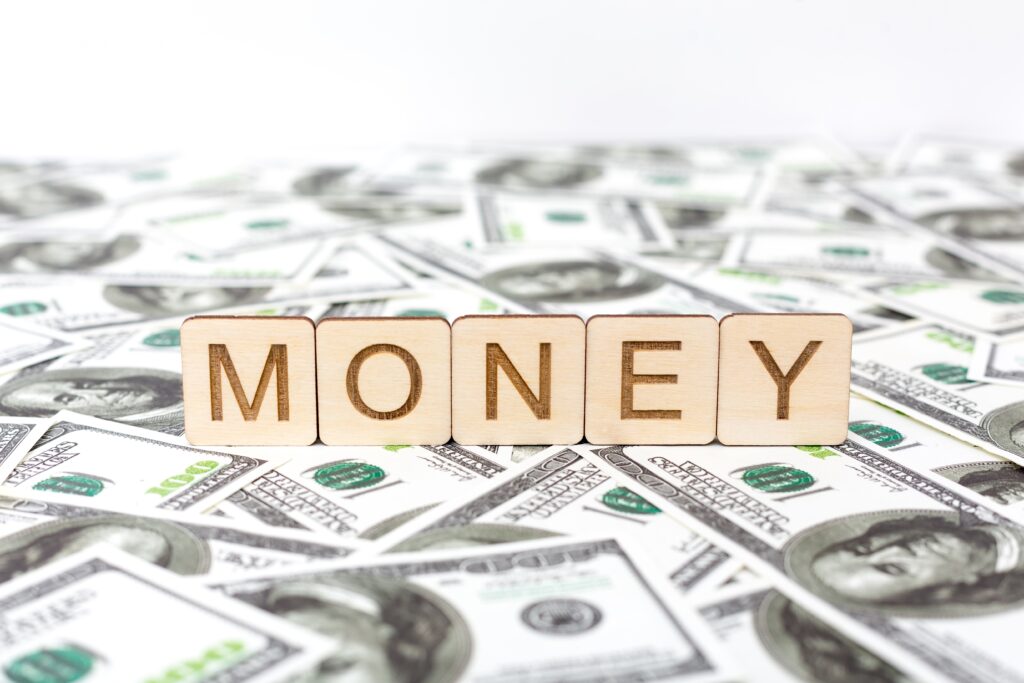 Jon McGraw (CRD 2056654) and Buttonwood Financial were named in an SEC complaint. According to the complaint, filed in the United States District Court for the Western District of Missouri, Buttonwood allegedly charged transaction fees that should have been otherwise been included as part of the client’s advisory agreement. Nearly all of Buttonwood’s clients were […]

Did Your Trustee Breach Their Fiduciary Duty? 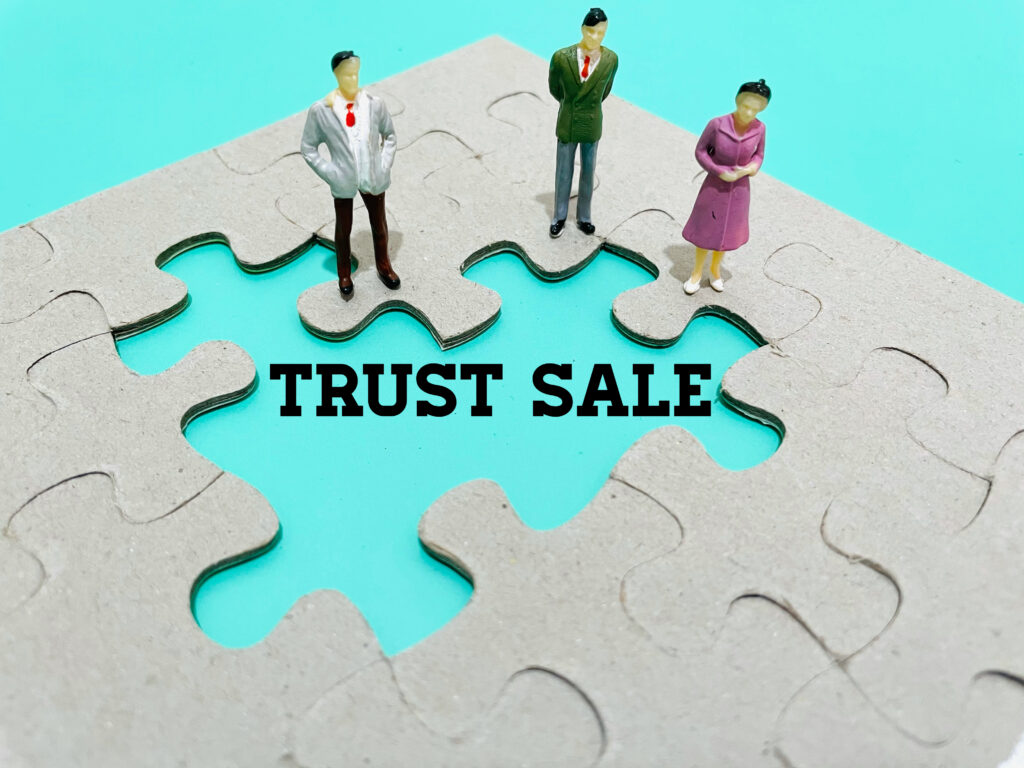 A fiduciary is a person or entity that is legally required to act in the best interests of another person or entity. The most common type of fiduciary relationship is a trustee that is appointed to manage assets on behalf of the beneficiaries of a trust. When a trustee fails to properly carry out this […]