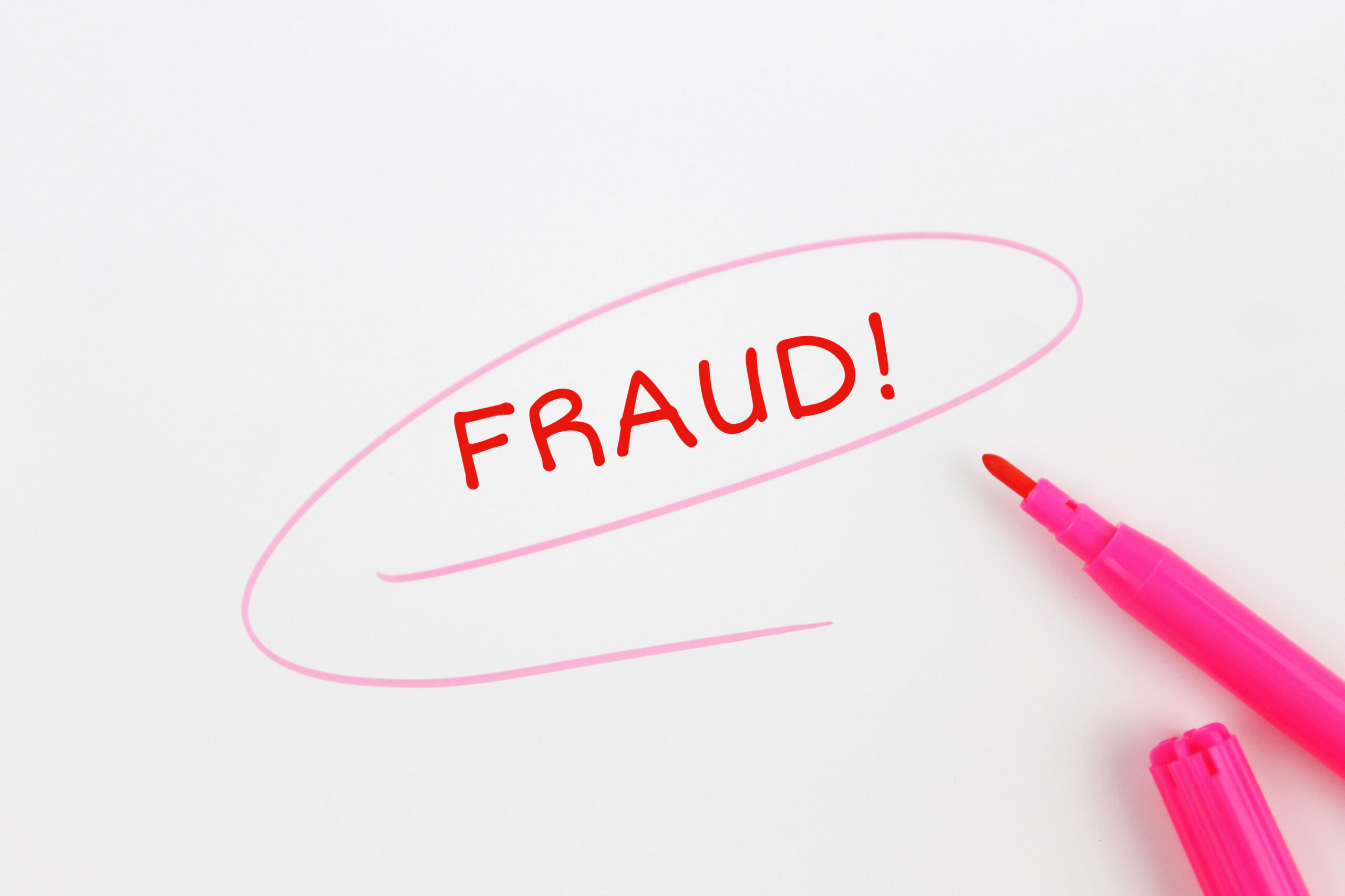 Records maintained by the Financial Industry Regulatory Authority (FINRA) and accessed on October 17, 2021 reflect that former Washington-based Voya Financial Advisors broker Jay Jaroensabphayanont, also known as Nareongdej Jaroensabphayanont, has been sanctioned by both FINRA and the Washington Securities Division in connection to allegations of fraudulent conduct. Investors who have complaints regarding Jay Jaroensabphayanont (CRD# 5393272) can call 212-203-9300 for a free consultation with MDF Law about recovering their losses.

According to his BrokerCheck report, Jay Jaroensabphayanont has received two regulatory sanctions and one pending customer complaint.

In September 2021 the Washington Department of Financial Institutions Securities Division issued an order finding that Jay Jaroensabphayanont engaged in fraud connected to the sale of promissory notes to at least six investors in the state between 2014 and 2021. According to the Division’s findings, he referred to the promissory notes as “Structure Index Link Agreements,” they came with varying interest rates between 1.5-2.0% monthly and 10-12% annually, and his customers invested between $7,000 and $40,000 in the products. He allegedly told his clients that their money would “fund local businesses in restaurants,” but he instead used them for personal expenses like “paying back personal loans and paying down a personal credit card.” Per the Washington Securities Division, he did not disclose to his customers that he would use their money for such purposes. In some cases, he allegedly gave investors a check “in the amount of their investment principal” post-dated to their promissory note’s due date, only to discover NMJ Group (Jaroensabphayanont’s business) “had insufficient funds.” Of the $200,000 he had been given by investors as of the order’s issuance, Jaroensabphayanont had repaid only about $58,000 to his customers.

The order goes on to describe other forms of alleged misconduct by Jaroensabphayanont, such as the sale of a $10,000 promissory note to two Washington investors when he was no longer a registered broker-dealer in the state. He also allegedly “deceived two investors, a married couple, into believing they were customers of his firm” by having them sign a new account agreement for the firm; he never provided the document to the firm or opened the account. The Securities Division further alleges that his promissory note sales constituted “selling away”—the sale of securities not recorded on the books and records of a representative’s member firm, without the firm’s approval—and notes that Voya Financial Advisors was unaware he sold the notes. He went so far as to conceal his promissory note sales by attesting on annual firm questionnaires that he had not engaged in private securities transactions or sold securities unapproved by the firm, according to regulators. In connection with all of these findings, Jaroensabphayanont was ordered to cease and desist from further violations of relevant securities regulations and to pay a fine of $60,000.

In February 2021 a group of customers alleged Jay Jaroensabphayanont sold them “structured investment products” away from his member firm and took their money. The customers are seeking $47,000 in damages in the pending complaint.

In September 2020 he was sanctioned by FINRA in connection to allegations he failed to respond to a request for information by the regulator. A bar followed. He was consequently barred from association with any FINRA member in all capacities. If you have lost money investing with former Bellevue, Washington-based Voya Financial/NMJ Group broker Jay Jaroensabphayanont, also known as Nareongdej Jaroensabphayanont, you may be entitled to recover losses. Call MDF Law at 212-203-9300 for a consultation free of charge.

Did you Lose Money Investing?