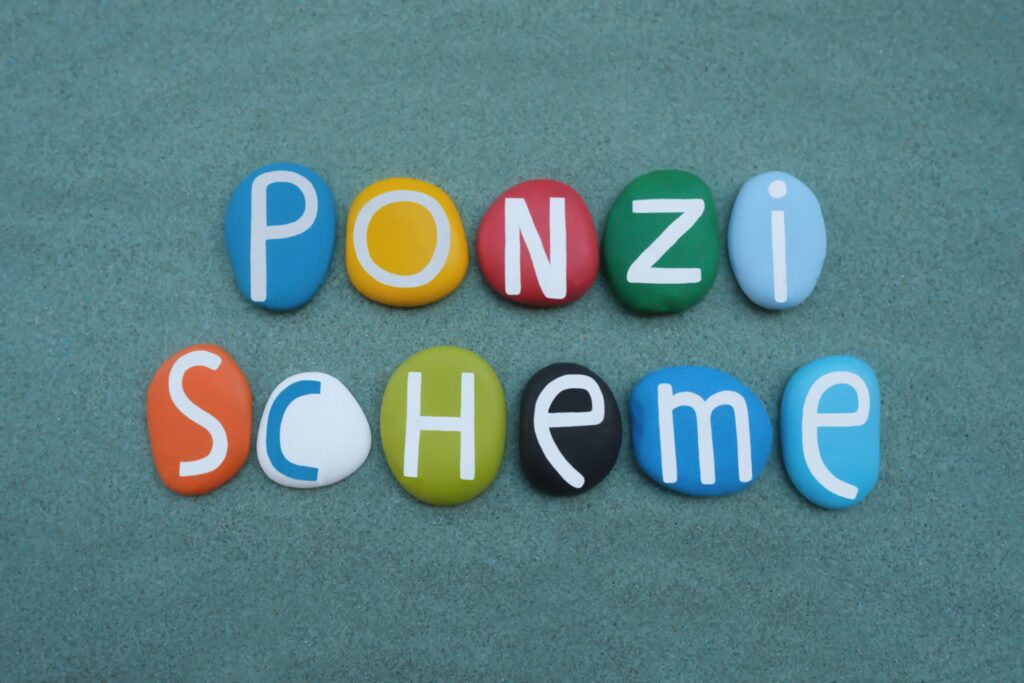 In February 2021, the New York State Attorney General Letitia James filed suit against GPB Capital Holdings LLC and five other co-defendants for allegedly engaging in a Ponzi-like scheme that defrauded investors out of hundreds of million, and New York investors of more than $150 million. Separate yet simultaneous suits have also been filed against […]